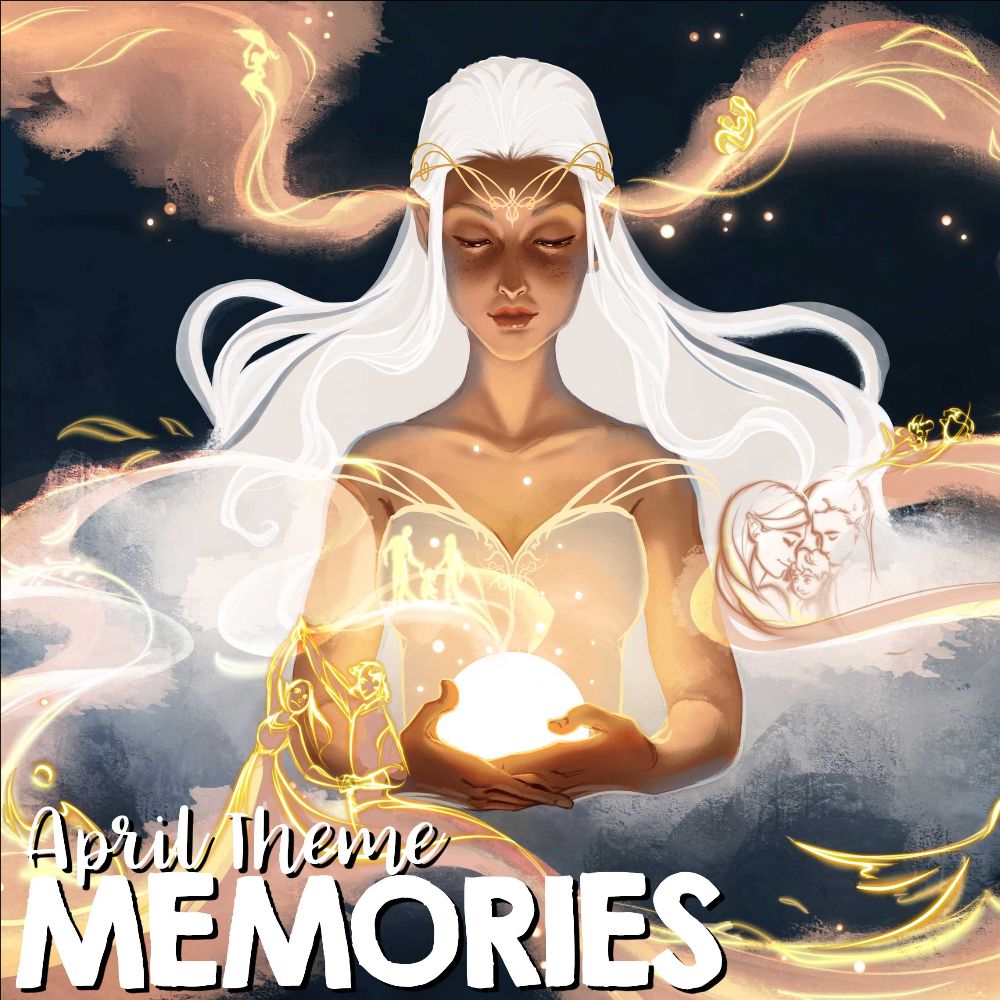 Memories are precious things, aren’t they? They play a significant role in our featured book of the month and this theme revolves around memories, whether they’re good or bad, forgotten or unforgettable, hidden or exposed.

In this box you can expect items inspired by Throne of Glass, The Beautiful, Harry Potter, Daughter of Smoke and Bone and more! This box will also include Volume III of the collectible secret book designed by @noverantale, and this is the most beautiful one yet – Nova has outdone herself!

Our featured book of the month is set in a world inspired by Inquisition-era Spain, where magic is feared and rebels are trying to overthrow the crown. This tale of revenge, love and magic had us hooked from page one and we are still reeling from the twist at the end. The FairyLoot exclusive edition will have an EXCLUSIVE COVER, SPRAYED EDGES, ARTWORK ON THE REVERSE OF THE DUST JACKET by @taratjah and will be SIGNED BY THE AUTHOR!

I am Renata Convida.
I have lived a hundred stolen lives.
Now I live my own.

Renata Convida was only a child when she was kidnapped by the King’s Justice and brought to the luxurious palace of Andalucia. As a Robari, the rarest and most feared of the magical Moria, Renata’s ability to steal memories from royal enemies enabled the King’s Wrath, a siege that resulted in the deaths of thousands of her own people.

Now Renata is one of the Whispers, rebel spies working against the crown and helping the remaining Moria escape the kingdom bent on their destruction. The Whispers may have rescued Renata from the palace years ago, but she cannot escape their mistrust and hatred–or the overpowering memories of the hundreds of souls she turned “hollow” during her time in the palace.

When Dez, the commander of her unit, is taken captive by the notorious Sangrado Prince, Renata will do anything to save the boy whose love makes her place among the Whispers bearable. But a disastrous rescue attempt means Renata must return to the palace under cover and complete Dez’s top secret mission. Can Renata convince her former captors that she remains loyal, even as she burns for vengeance against the brutal, enigmatic prince? Her life and the fate of the Moria depend on it.

But returning to the palace stirs childhood memories long locked away. As Renata grows more deeply embedded in the politics of the royal court, she uncovers a secret in her past that could change the entire fate of the kingdom–and end the war that has cost her everything. 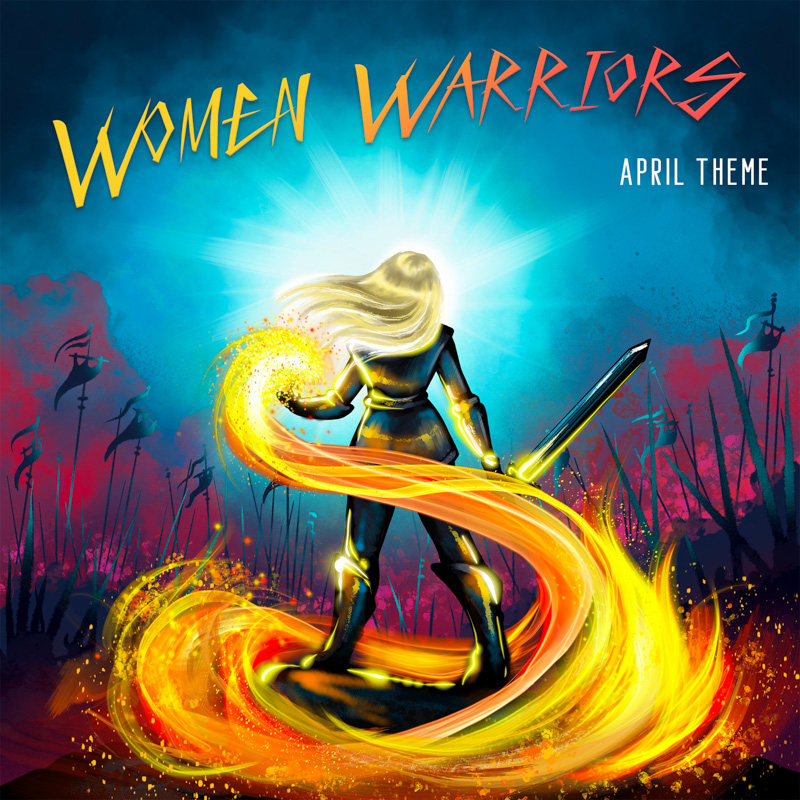 New York Times-bestselling author Rae Carson makes a triumphant return to the world of her award-winning Girl of Fire and Thorns trilogy in this extraordinary stand-alone novel. With action, adventure, and a heroine set on destroying the patriarchal limits meant to keep her in her place, The Empire of Dreams once again proves that Rae Carson is a master of epic fantasy.

Even though Red Sparkle Stone is a foundling orphan with an odd name and a veiled past, she’s about to be adopted into the royal family—by Empress Elisa herself. Sixteen-year-old Red can hardly believe her luck. Then, in a stunning political masterstroke, the empress’s greatest rival blocks the adoption, and Red is left with no family and no future.

Grieving and lost, but determined to find her place, Red hatches a daring plan: she will prove herself as a recruit for the world’s most elite fighting force, the legendary Royal Guard—something no woman has done before. But it’s no coincidence that someone wanted her to fail as a princess, someone whose shadowy agenda puts everything she loves at risk. As danger closes in, it will be up to Red and her new friends—and maybe some new enemies—to save the empire. If they can survive recruitment year. 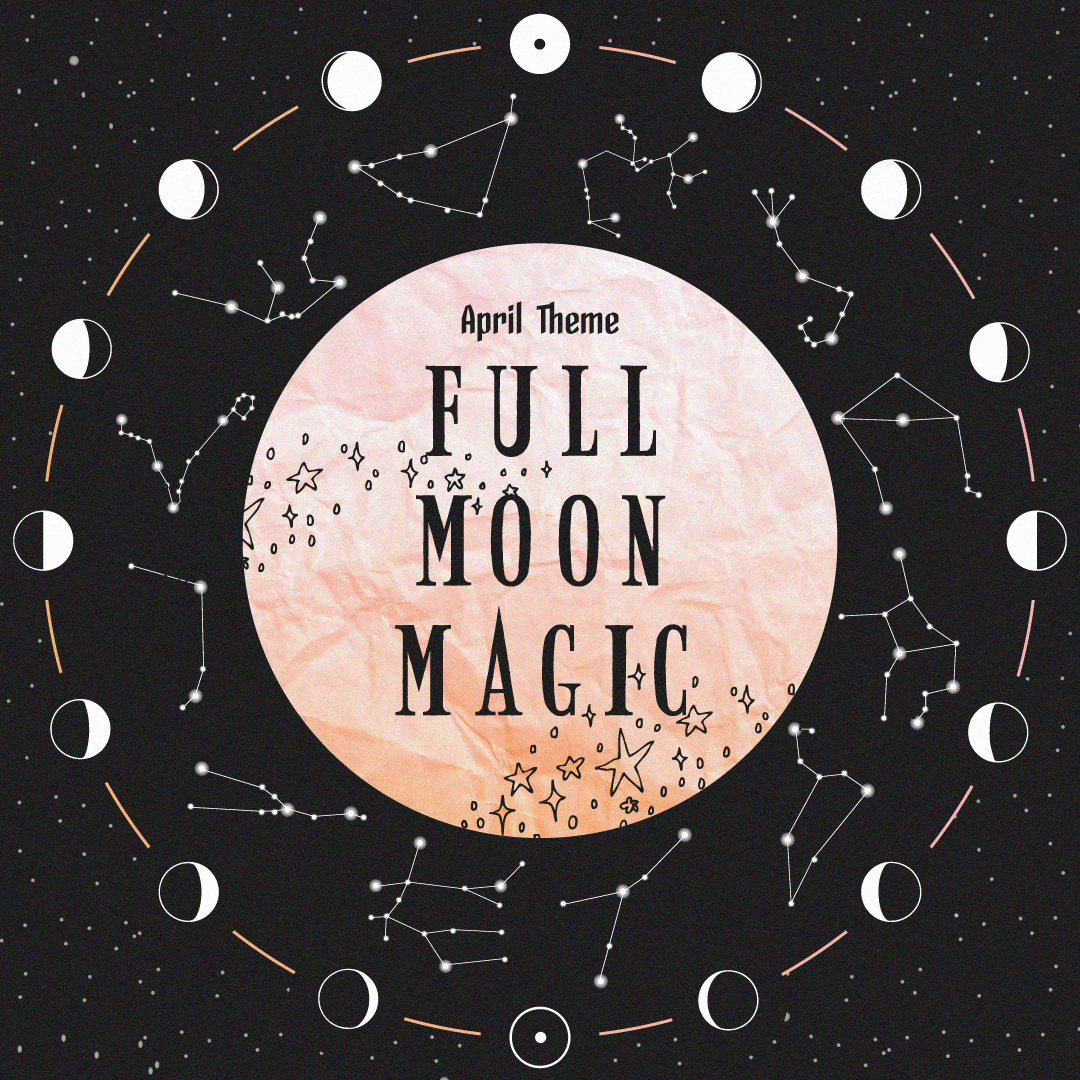 We know this is quite early, but we couldn’t wait to share our upcoming April theme with you!
The theme of the April box is… FULL MOON MAGIC!

The book we’ve chosen for April is an addictive fantasy all about a group of women and girls who use the power of the moon to help the souls of the dead pass over. It’s filled with fierce female friendship, forbidden romance, interesting magic and more. This book is a March release, but we fell head over heels in love with it and knew we simply had to feature it in a box!

We are including an amazing exclusive edition of the book, which will have an EXCLUSIVE COVER and SPRAYED EDGES. The book will also be SIGNED and come with a letter from the author.

There will be items inspired by Professor Lupin (Harry Potter), Oscar Wilde, Winterwood, Shatter Me and more. We designed these items so that any bookworm could enjoy them, and they feature some lovely minimalist artwork. We truly think these goodies will appeal to everyone! We can’t wait to share sneak peeks next month!

Yayyyy! There is so much epic bookish fun coming your way over the next few months. We seriously can’t wait to see what you think of what we’ve put together. Thank you all so much for continuously inspiring us to make our boxes better and better.

Bone ​Criers have a sacred duty. They alone can keep the dead from preying on the living. But their power to ferry the spirits of the dead into goddess Elara’s Night Heavens or Tyrus’s Underworld comes from sacrifice. The gods demand a promise of dedication. And that promise comes at the cost of the Bone Criers’ one true love.

Ailesse has been prepared since birth to become the matriarch of the Bone Criers, a mysterious famille of women who use strengths drawn from animal bones to ferry dead souls. But first she must complete her rite of passage and kill the boy she’s also destined to love.

Bastien’s father was slain by a Bone Crier and he’s been seeking revenge ever since. Yet when he finally captures one, his vengeance will have to wait. Ailesse’s ritual has begun and now their fates are entwined—in life and in death.

Sabine has never had the stomach for the Bone Criers’ work. But when her best friend Ailesse is taken captive, Sabine will do whatever it takes to save her, even if it means defying their traditions—and their matriarch—to break the bond between Ailesse and Bastien. Before they all die.